TRIP IN PROVENCE, Your wine expert in Provence. 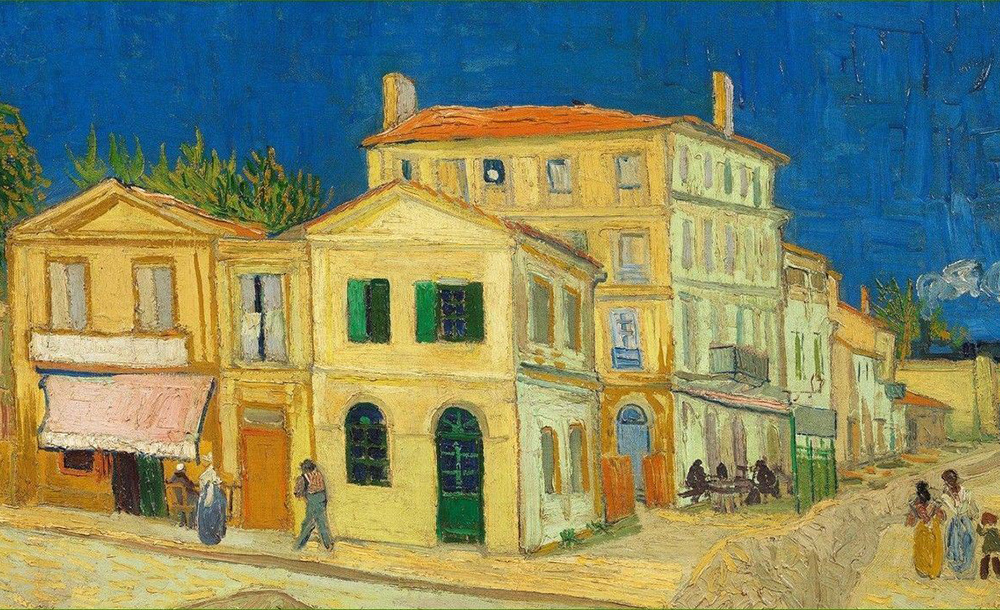 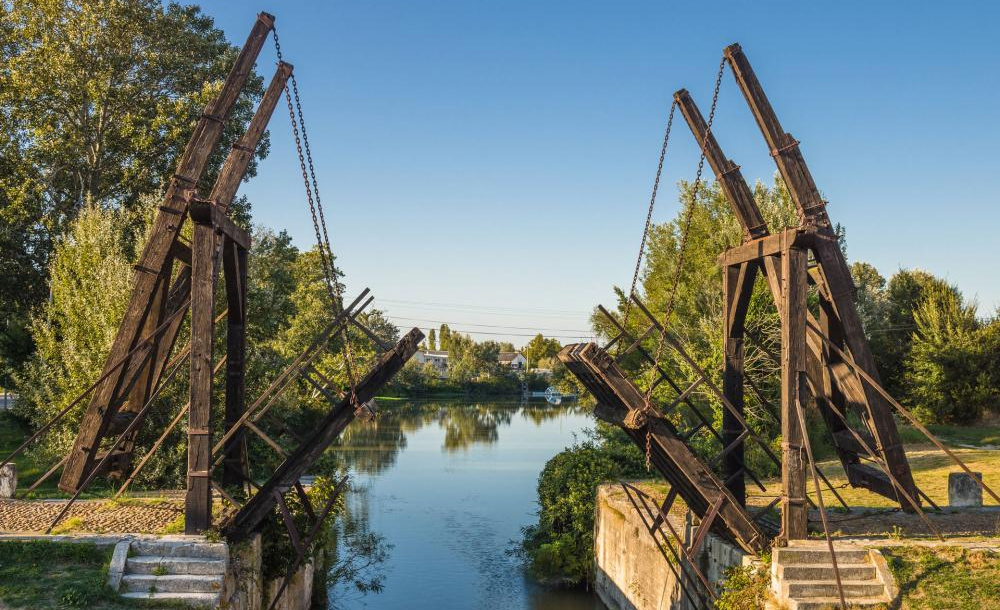 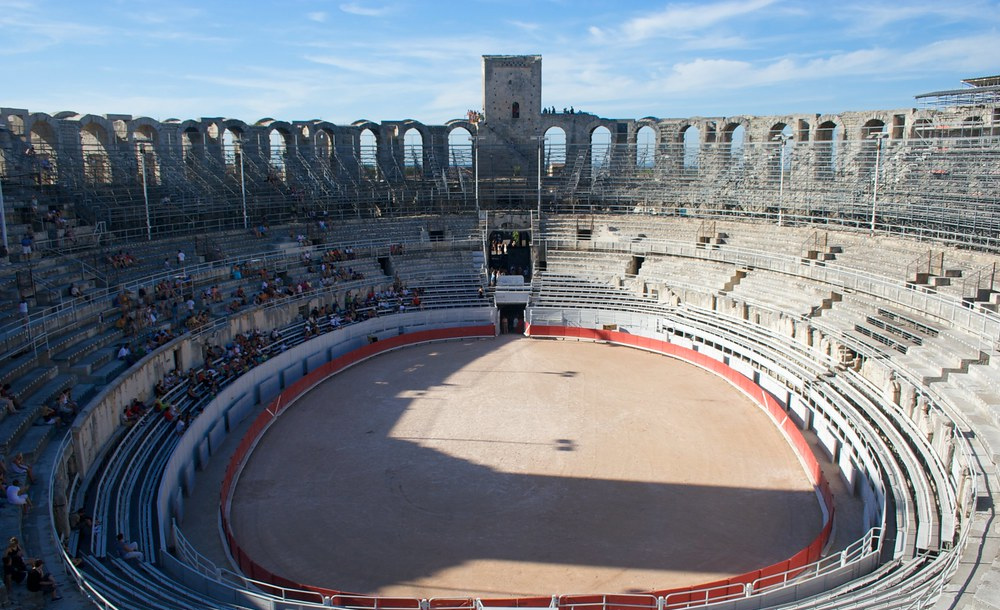 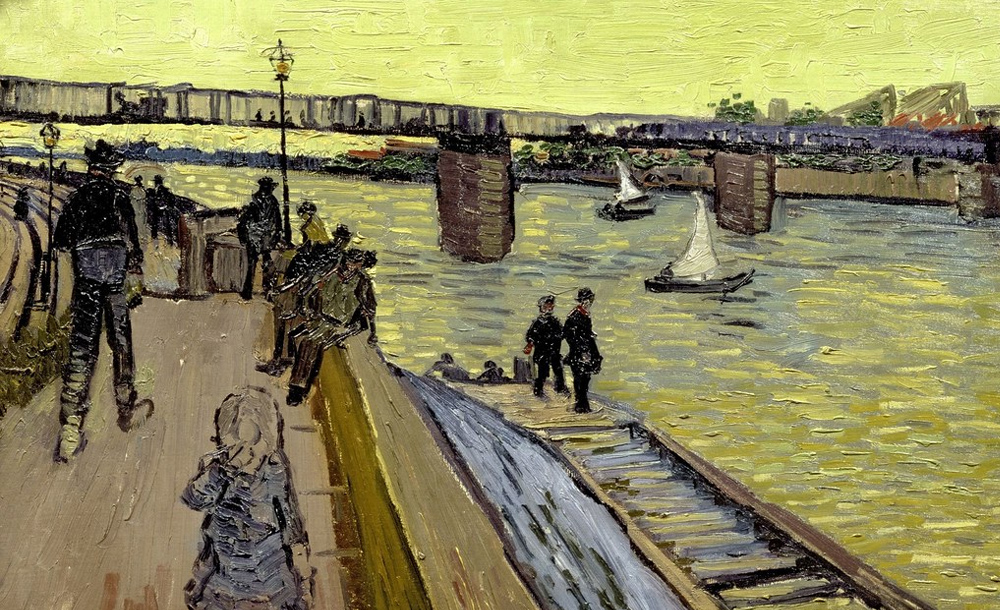 Stop at a foundation in Avignon to enjoy the only painting from Van Gogh that can be seen in all of Provence . Then drive to Arles to follow the steps of Vincent Van Gogh including the yellow house which he rented with Paul Gauguin. We will see the spots where he created his paintings « Starry Night overlooking the Rhone River, Le café La Nuit, Le Pont Langlois, The Roman Arena, Le Pont de Trinquetaille, Le vieux moulin, The Public Garden and Les Alyscamps » We will stop at the Hotel Dieu, the Hospital where the painter stayed after cutting off a portion of his earlobe.

Drive to Saint-Paul de Mausole, the asylum just outside Saint-Remy de Provence where Van Gogh spent the last year of his life. We will see a reconstruction of his bedroom at the asylum where the painter got medical treatment. There we will also see Les Alpilles, painted by Van Gogh, as well as the Asylum, the Olive Trees and the Wheat Field. During the year of his confinement, he painted a hundred and fifty paintings, among which there are many masterpieces. In Saint-Remy, I will show you where Van Gogh painted the famous Starry Night, Les Paveurs, and the Self Portrait. He left the hospital to go to Auvers-sur-Oise where Dr. Gachet, collector and friend of many Impressionist painters, had agreed to take over and heal. There Van Gogh worked like crazy for two months, producing more than seventy paintings.